Day 19: Apparently you can head-bang to Folk music!

A little late in posting for day 19. Due to the fact I didn’t take my running kit to work and the walk home determined that I would suffer frostbite it I went out for an early evening run. Instead I did some strength/weights stuff that amounted to about 20 mins.

Another reason this is late is I was at a gig last night; I went to see First Aid Kit at the Usher Hall.  They are a Swedish folk /pop/country tinged sister-singer/songwriter duo. And I had wondered how they would fair in a venue like the Usher Hall, which is biggish and tends to host more towards the classical music side of things. But wow, they pretty much rocked. It was a very mixed crowd and I have to say, I’ve never seen so many people happily bobbing around. I would say you usually get many people standing still or at more rocky things doing a mosh-type thing.

It was a brilliant gig with some really good support from Kimberly Anne someone I will be checking out more of… and who quirkily was giving out a free download of one of her songs on a tea bag label….awww

Stats!
Time doing weight/core stuff: 20 mins. Can’t be bothered breaking it down cause I would bore myself as well as you!
temperature outside: minus enough to freeze my car door off!
Swedish  singers headbanging: 2 (one shown) 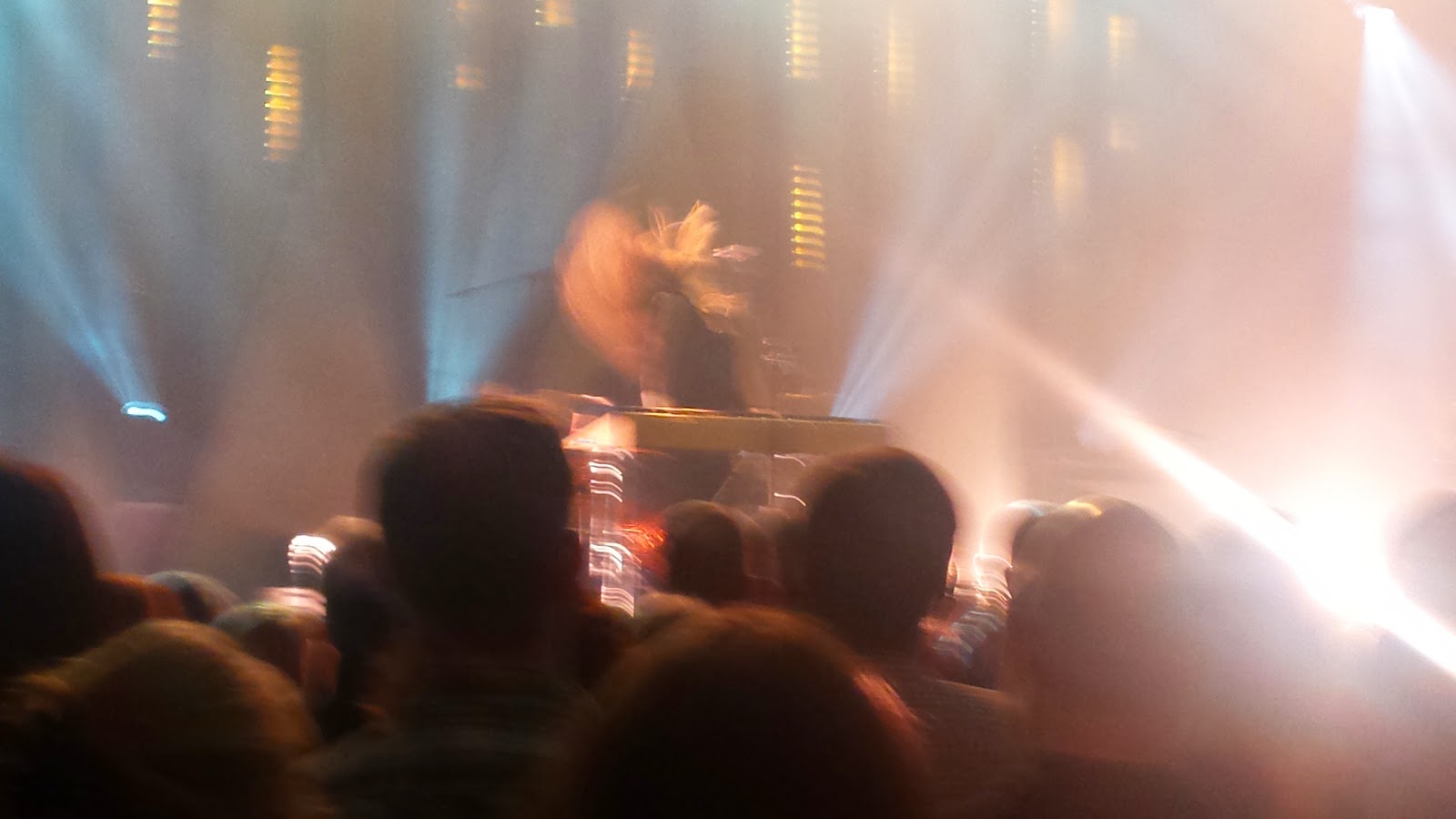