Day 2: running in sub-zero temeratures is not a cure for a headache

It was probably a delayed hangover but I've had a headache for most of the day. The plan was a long walk in the Pentlands this morning but as my mum and me got our boots on it started blizzarding  so we stayed in and opened a bottle of cava instead. And as usual, after top up no. 1, the sun came out!

After more wine, too much mashed potato and the watching of a film, it was dark and getting colder so there was no more putting it off - I donned my running gear for a circuit of the estate. Not far but I was actually running (as slow as it was).

I got to the end of it with headache still in place and a stitch. But then, noone said it was going to be easy. I'm now going to have a lie down on my cute cushion that Ian gave me for xmas - its huge, and has horns!! 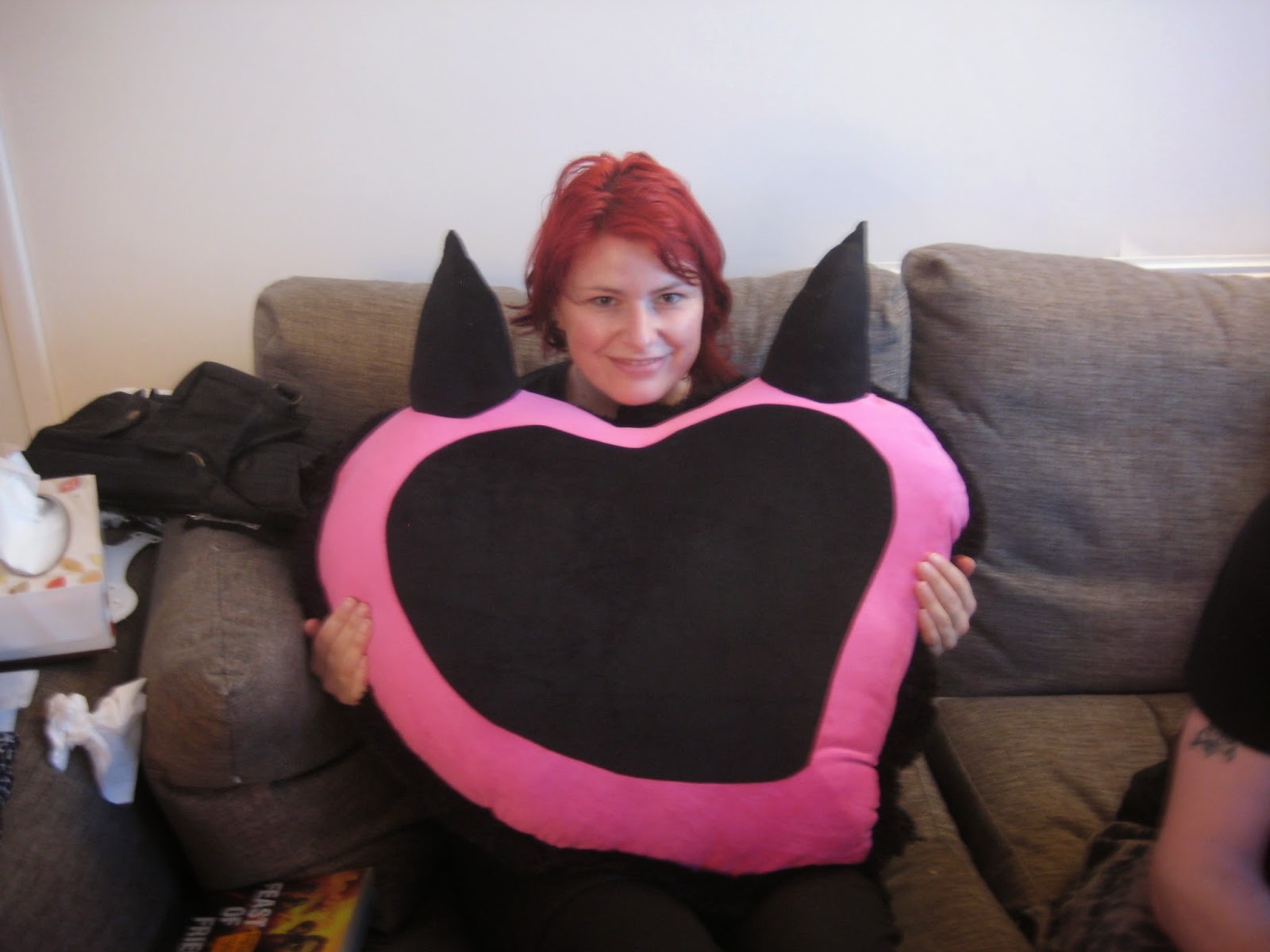