Ok, so it was kind of mine. We both have our bikes up at my parents so I thought Ian and I could go for a cycle today. Though I have to say mountain biking over the Pentland hills wasn't quite what I had in mind but somehow I was talked into it.

It was already seeming like a bad idea once I have trussed myself up into several layers, feeling rather uncomfortable but knowing I would need it in sub-zero temperatures.  Being already tired before we had actually arrived on the Pentlands didn't help. Onward from there it was generally a schedule of slushy mud under ice, with some rivers inbetween. I may have enjoyed some parts of it but generally it was plagued by feelings of numbness, aches and being cocooned in too many clothes. We ended up cutting our jaunt a little short.

I would have to say I am very much a fair weather cyclist and just don't have the constitution to get wet, cold and exhausted on 2 wheels. There were some lovely views though... 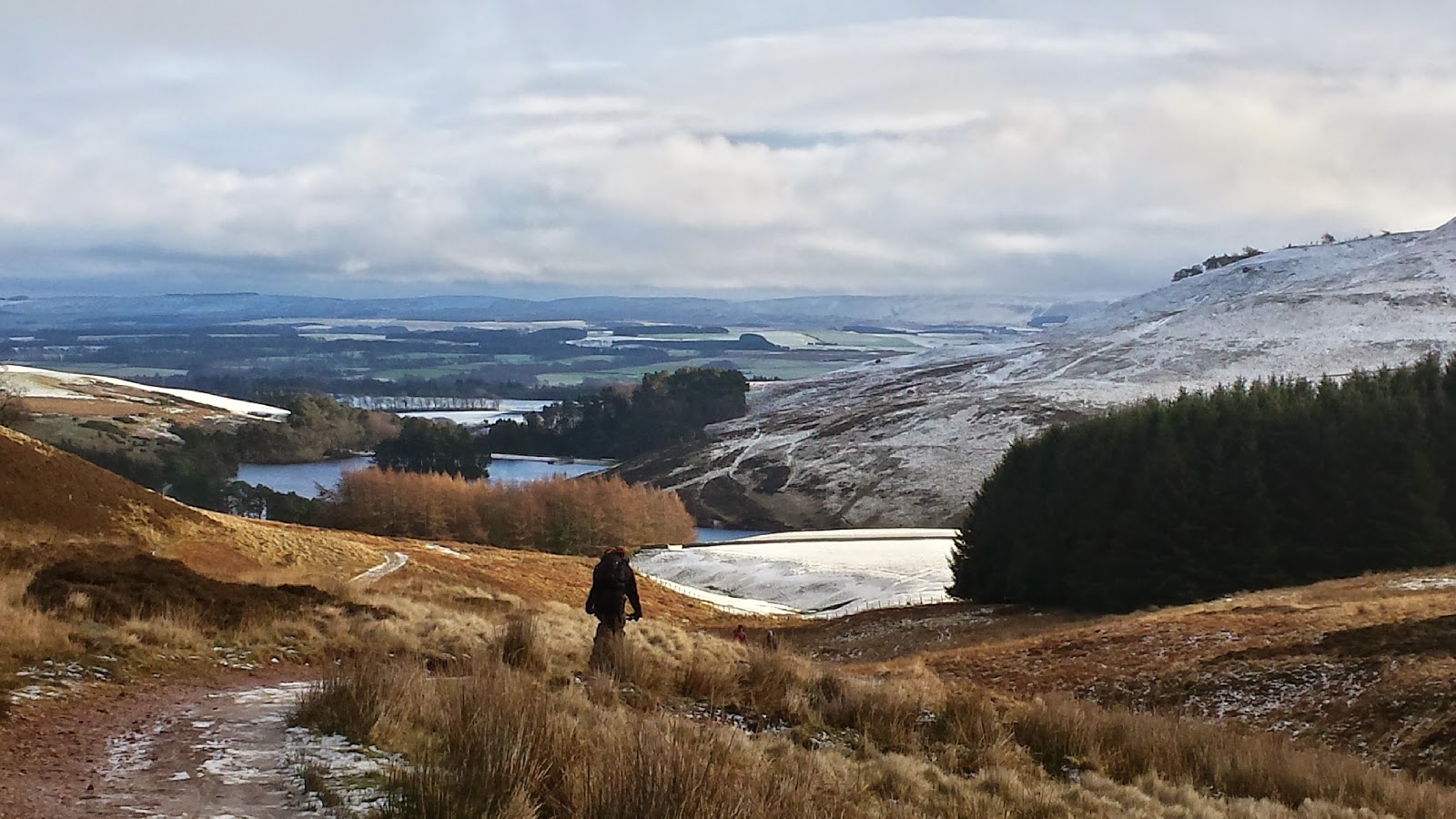 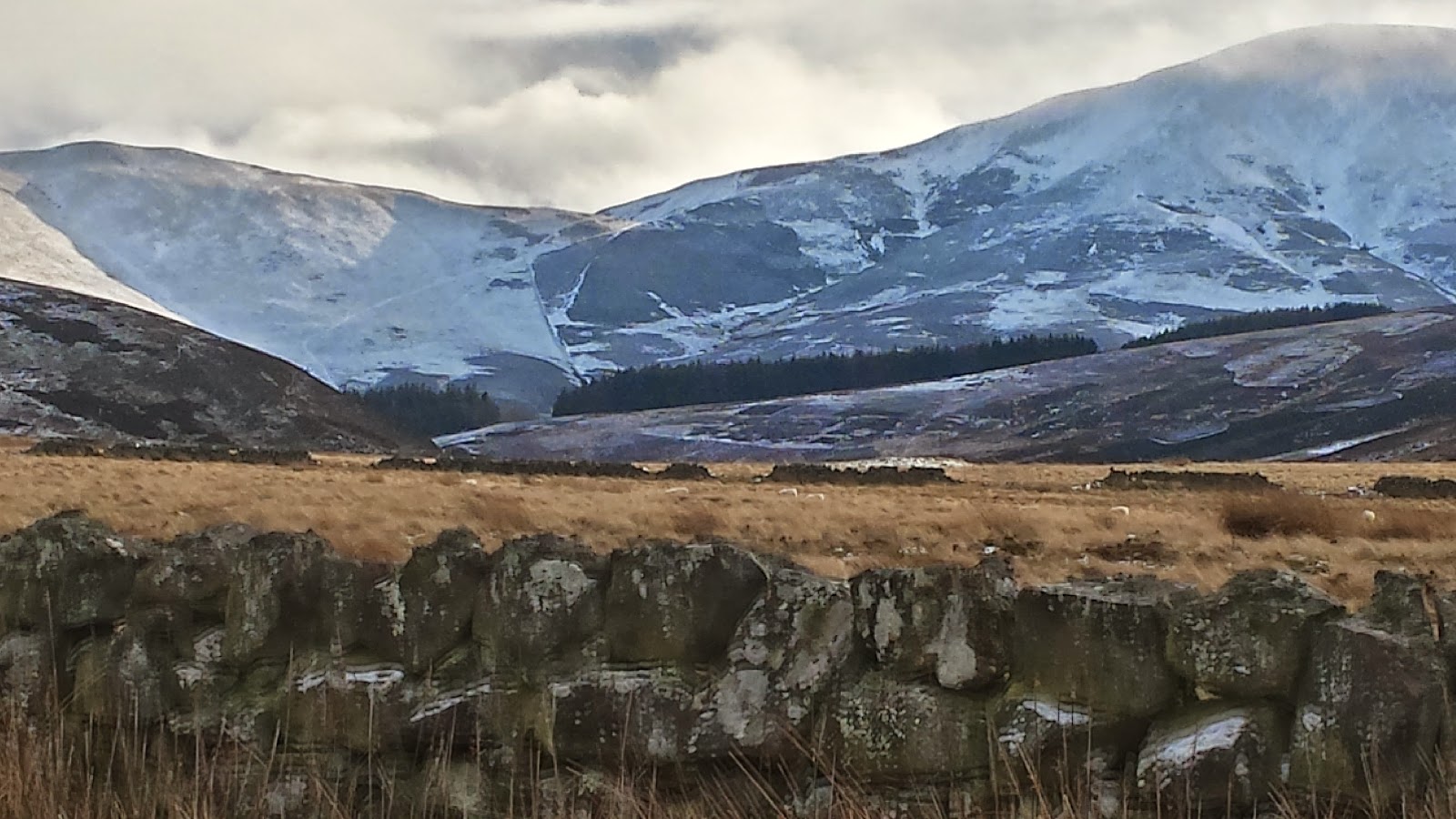 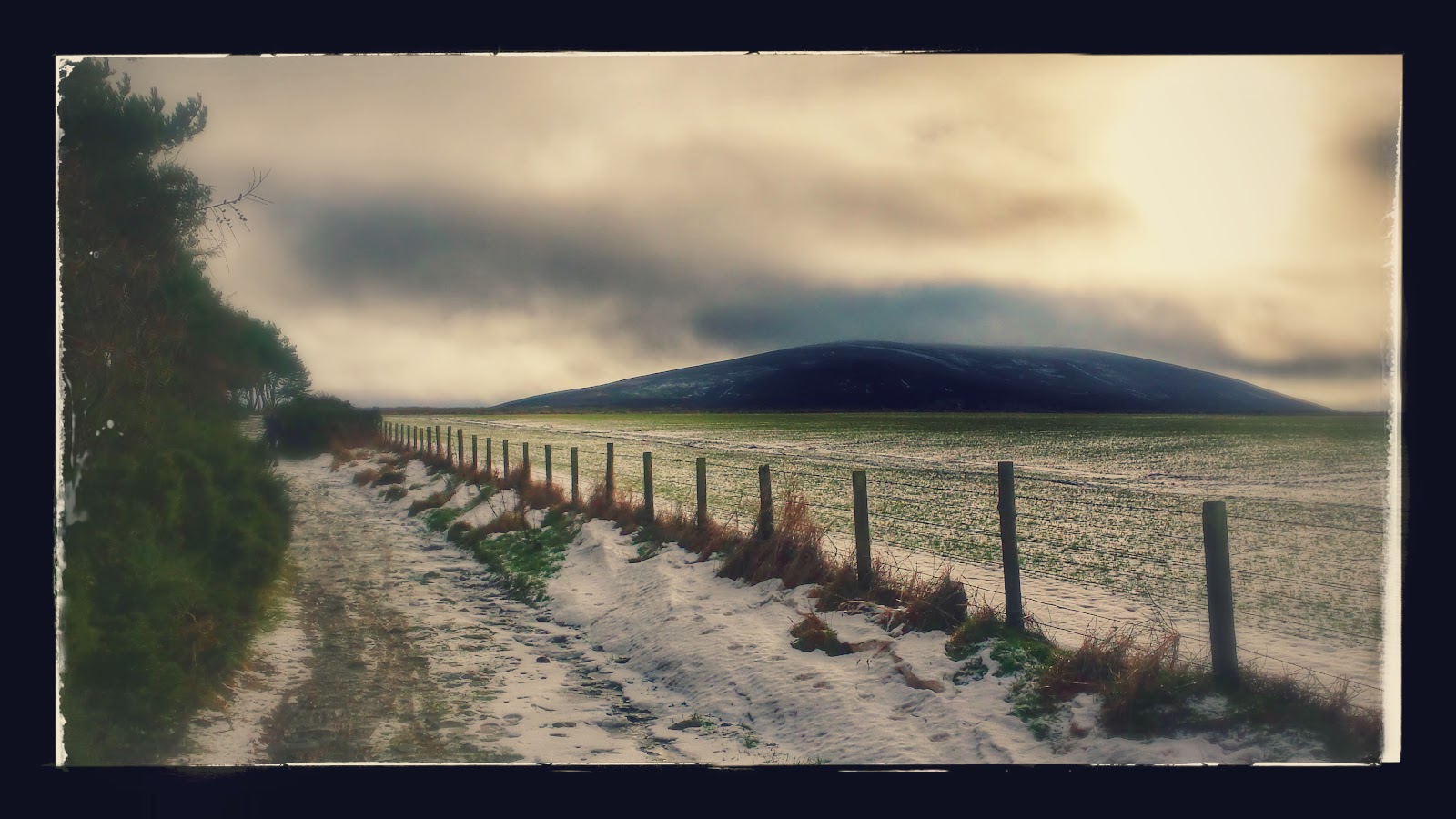 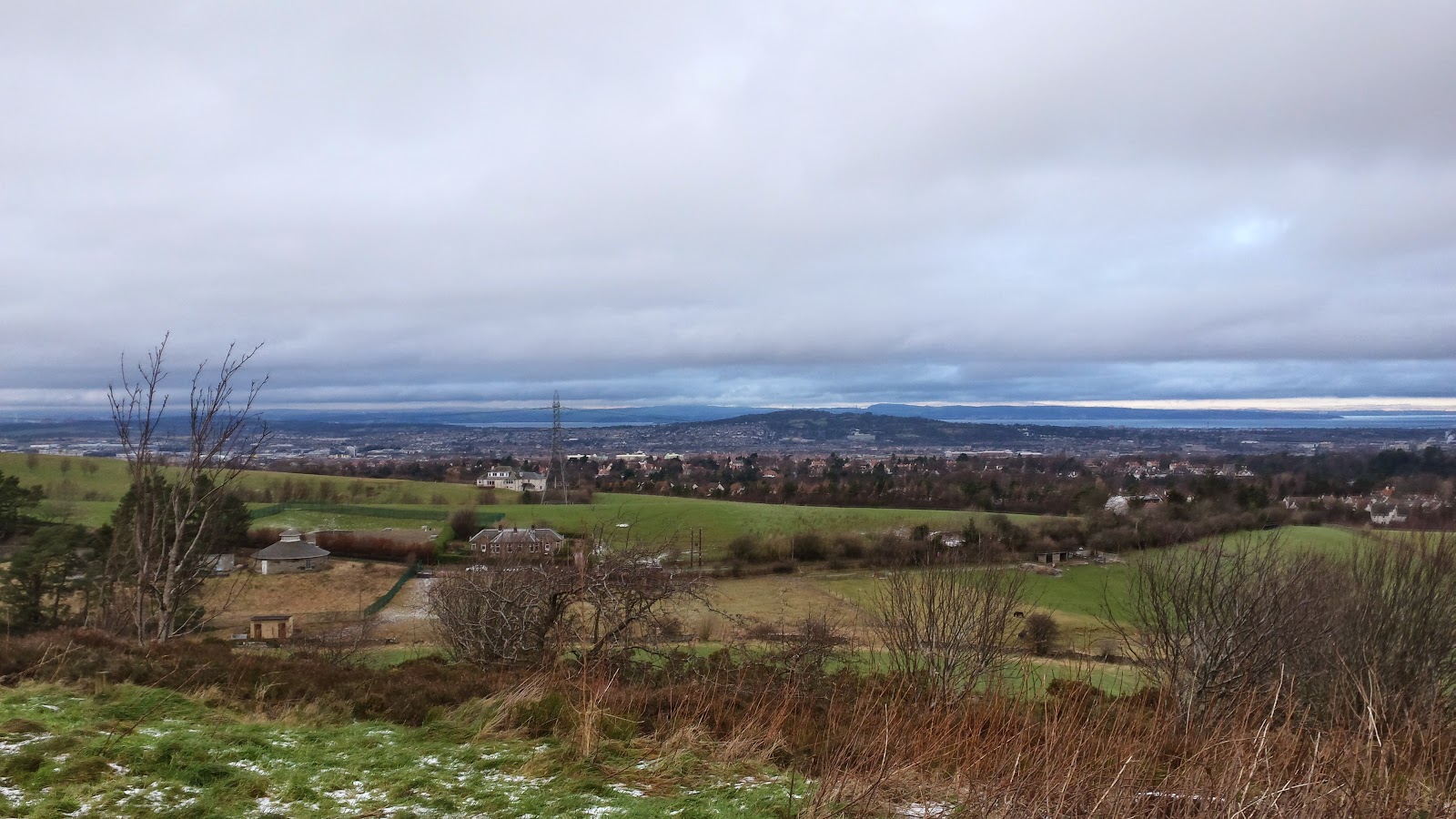 Having tracked our progress with endomondo it stranspired that with all our stopping off and slow struggles up hill we averaged about 5mph. I actually could have ran that quicker (and probably had a better time).

I think my next mountain biking trip will have to wait till the better weather appears! Even after a hot shower I still had goose-bumps for a couple of hours after!