Well, I finally did it properly. I admit my first couple of days have been rather slacker like - though not nearly as bad as Cathy who thinks sitting up in bed is a form of exercise (! though I think I'll be using that one at some point myself hehe) but today I have gone out and done proper exercise.

In desperate need of exercise themselves my folks came out for a walk in the Pentlands while I ran up and met them back on the way down.. It was a beautifully sunny day but egads it was cold! For most of the run my torso was numb. 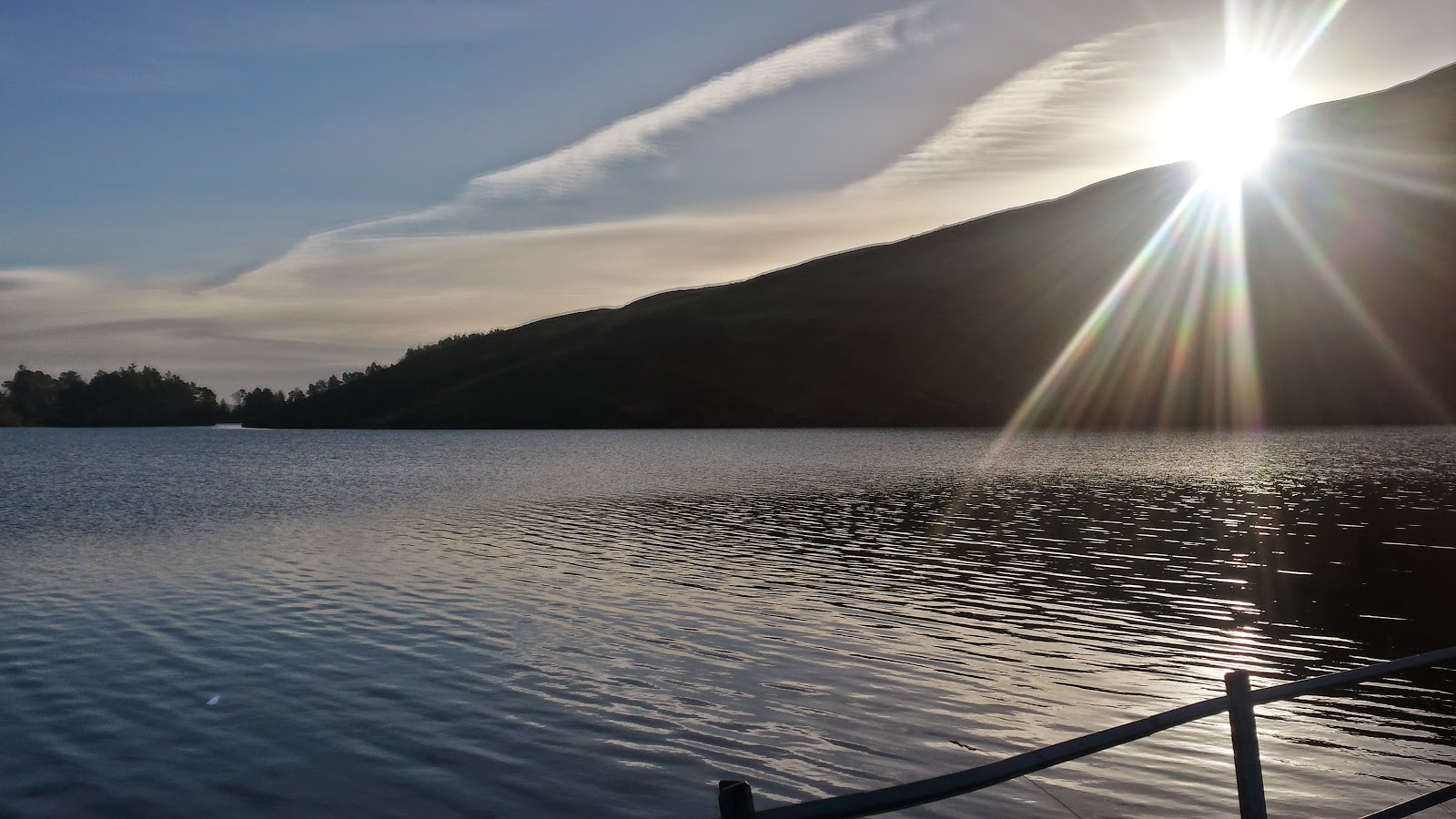 Didn't do right up to Logan Lea as there was a rather slippery hill to go up which I could easily see me falling rather than running done on the way back.

Overall a good run and as the holiday period isn 't properly over I awarded myself with a beer on my return home. 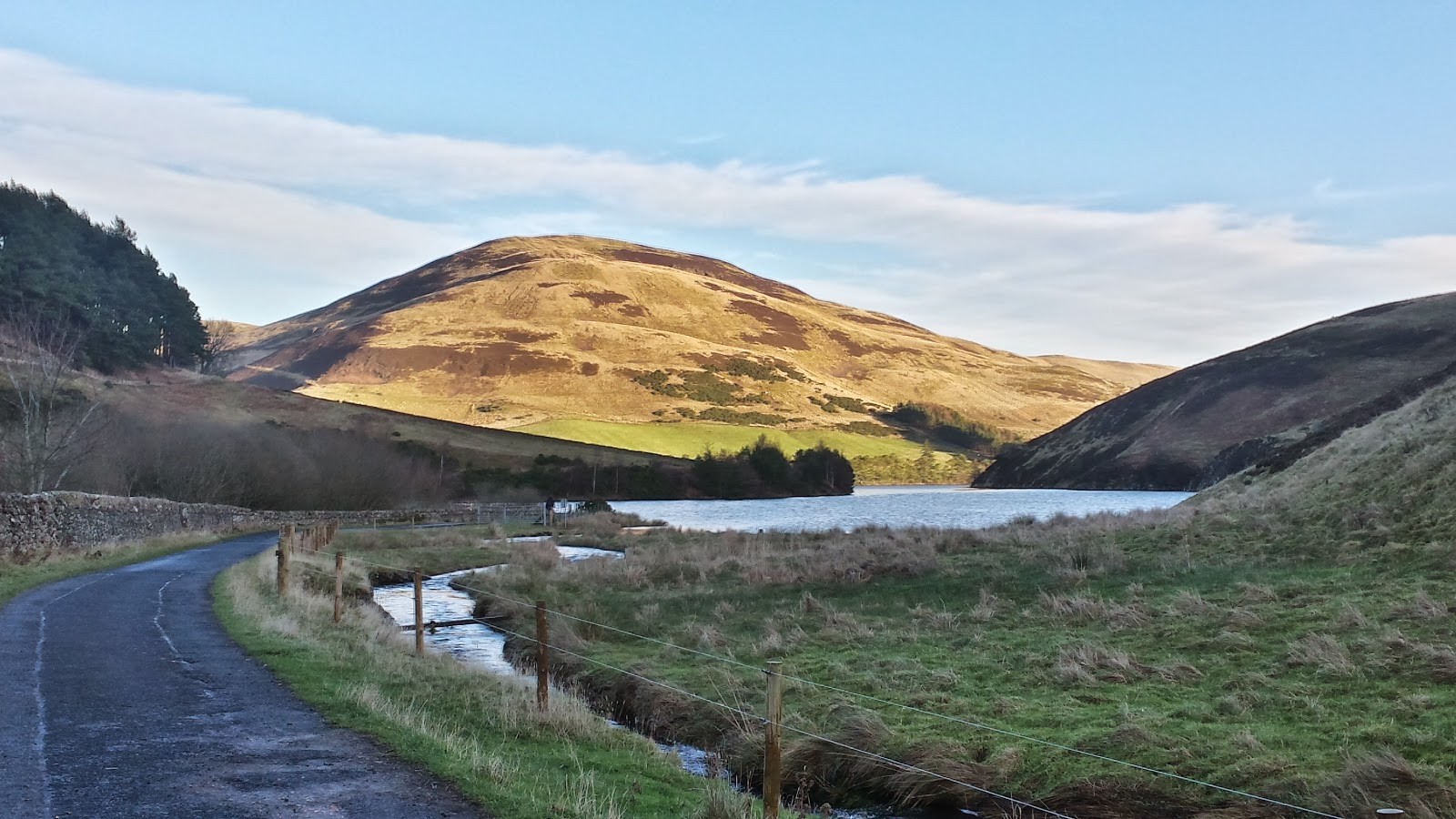